At the end of 2016, temporary employment in the European Union stood at 14.2% 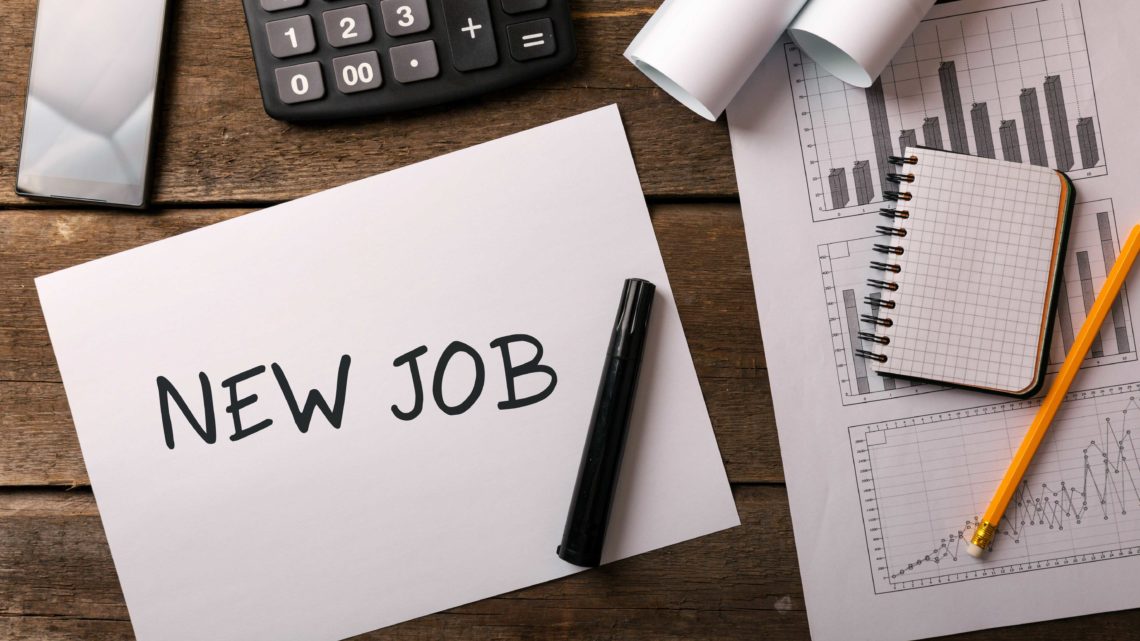 The report by the European Agency shows that the absence of permanent contracts mainly affects young people. 43.8% of European workers aged 15 to 24 had reached a temporary agreement with their companies, which represents almost 30 points less than in Spain (72.9%), which occupies the second place, this time behind Slovenia (74%).

On the other hand, youth unemployment remains at elevated levels in the eurozone, despite the slight one-tenth decline seen in March. 19.4% of people under the age of 25 are still looking for work. Spain registered half a point less, 40.5%, but it is the second highest figure after Greece. However, this is the best figure since February 2010 and is equivalent to a total of 591,000 young Spaniards without jobs, a decline of 97,000 in one year and the lowest figure since June 2008, when it reached a maximum level of 56.1%.