Brussels will allocate another 2,000 million to combat youth unemployment 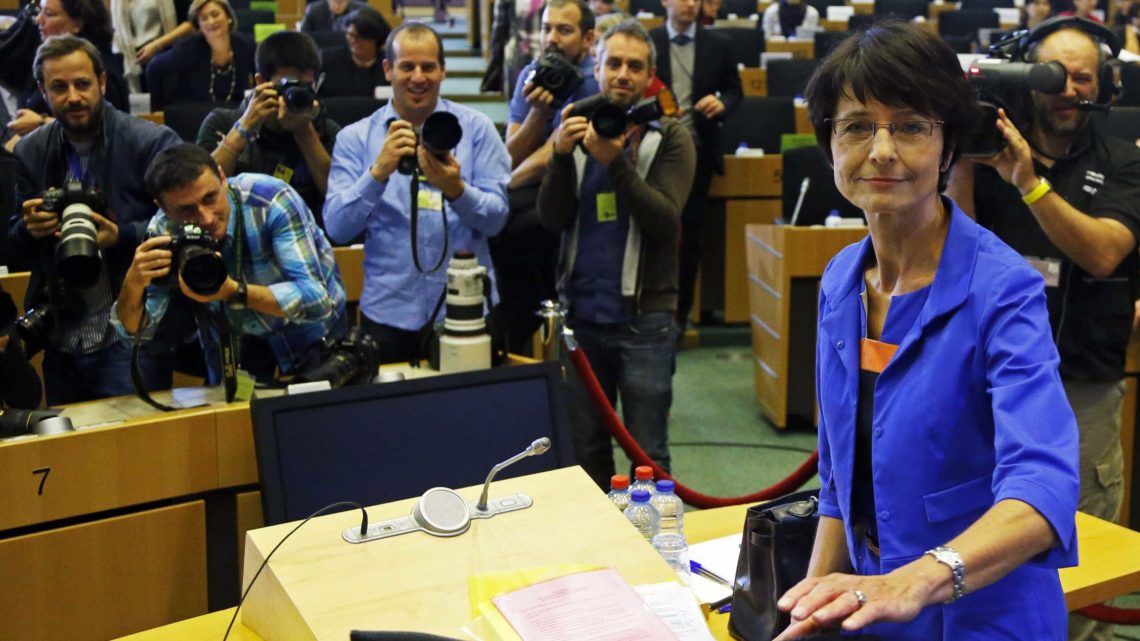 The European Commission has stated that the number of young people out of work has fallen by 1.4 million over the last three years and that there are 900,000 fewer NEETs

Brussels does not want to slow down in the fight against the high unemployment figures affecting young people on the continent. After reviewing the 2014-2020 budgetary framework, the European Commission has decided to inject another 2,000 million euros into youth employment initiatives, half of which will come from the European Social Fund, the budget of which has been increased to 8,400 million.
This announcement took place during the presentation of a report by the EC reviewing the measures taken in different countries within the Youth Guarantee framework adopted in 2013 to ensure that all young people receive a job, education, training or internship offer within four months after finishing their formal education or after becoming unemployed. Brussels’ figures indicate that there are 1.4 million fewer unemployed youths, while the number of young people who are neither studying nor working has fallen by 900,000. However, it acknowledges that it is unaware of the situation of a significant number of young people who are not registered with employment offices in their countries or regions.
In addition, about 9 million benefited from an offer, mostly a job, while 1.4 million NEETs living in the more disadvantaged regions received direct support. “The Youth Guarantee Initiative has made a difference in the lives of these young people”, pointed out the Commissioner of Employment, Marianne Thyssen.
Spain is one of the countries that has benefited most from the Youth Guarantee system as 277,000 young people have received with some type of training or job in the last three years. As the EU member state with the highest youth unemployment rate, this means that 10% of this group has participated in the initiative. The scope of the programme was greater in France or Germany, where 80% and 60% of NEETs, respectively, obtained some type of benefit.