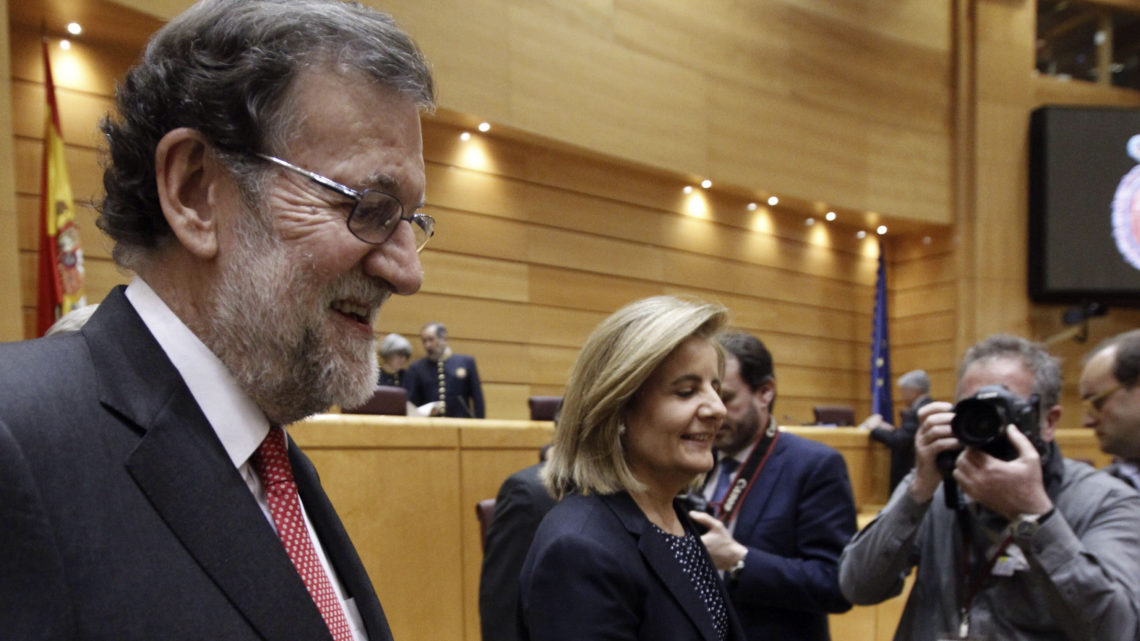 Since March 21, young people under the age of 30 who renew or register as job seekers are automatically included in the national youth guarantee system. The Spanish Prime Minister, Mariano Rajoy, announced this measure during Question Time in parliament, where he stated that progress had been made in recent years in the number of jobs created, in particular for young people, and he considered the results of the youth guarantee programme, with which he intends to mitigate youth unemployment, to be positive. The purpose of the plan is to provide young people with a job, work experience, or training within four months.

Last January, changes to the Youth Guarantee Programme were introduced with a view to encouraging more people to sign-up. According to the Prime Minister, registrations have increased by 5%.

Mr Rajoy acknowledged that unemployment remains very high despite having fallen by twelve points over the last three years. He added that employment continued to be the government’s priority but he also set out positive data that proved the situation was improving. “In the past three years, youth unemployment has fallen by twelve points. 367,500 young people have found jobs, the rate at which jobs for young people are being created stands at 7.6%, double that of other age groups, and long-term contracts have been doing well for thirty-seven months”, he said.

Rajoy explained that the Government was working on several initiatives to address youth unemployment, including employment activation strategies for 2017-2020 that are being discussed with social agents and autonomous communities. The first meeting will take place on 11 April at a summit that will bring together the presidents of the autonomous communities, business associations, trade unions and other economic agents. Job creation “is the government’s number one priority”, stressed the Prime Minister.