Half of the unemployed people in Colombia are youths 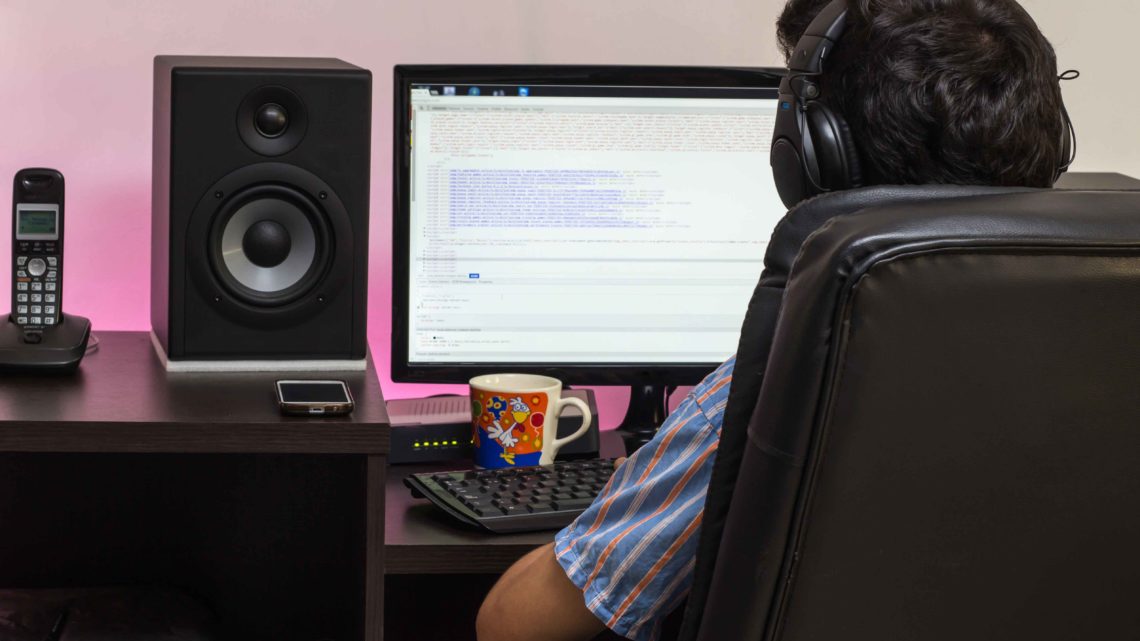 Colombia is not a country of opportunities for young people; half of the unemployed population is under 28 years of age. This conclusion is based on a study of the Free University made after analysing official data from the National Administrative Department of Statistics (DANE) and the Ministry of Labour.

According to this report, there are currently close to 3,400,000 unemployed young people of a population of 12,700,000 people aged between 18 and 28. In other words, the unemployment rate for this group, which represents 27% of the population of Colombia, is about 17%. By gender, women are worse off than men because 23% are unable to find jobs compared to 13.7% of men.

One of the paradoxes, common to many other countries, is that when applying for their first job, they are expected to have prior work experience. This requirement attracted criticism from 82% of the young people who responded to a recent survey by the Ministry of Labour. However, in 2016, the Government contributed to solving the problem by passing Law 1780, which promotes employment and youth entrepreneurship. This statute indicates that the State, through industrial enterprises and the mixed economy, must ensure that 10% of the jobs go to young people without experience.

One of the most troubling figures found in the study conducted by the Free University, which has eight campuses in Colombia and more than 35,000 young students, is that youths with university studies are the ones that take longest in finding jobs, 31 weeks, compared to the average of 20 weeks at the national level. Those who have a technical diploma can find jobs in 27 weeks and those with secondary studies in 22.

The report argues that, when lacking work experience, professional internships should be certified based on university or technical studies; while, in the case of training for a job, an option would also be experience obtained from learning contracts.

With regard to the population of adolescents who do not have the minimum required education, the intervention of the State and of businesses is essential; a combine effort that should promote funding and co-funding scenarios to create jobs of the type that disadvantaged Colombian youths require.