More than 88,000 people participated in the Red Cross Employment Plan 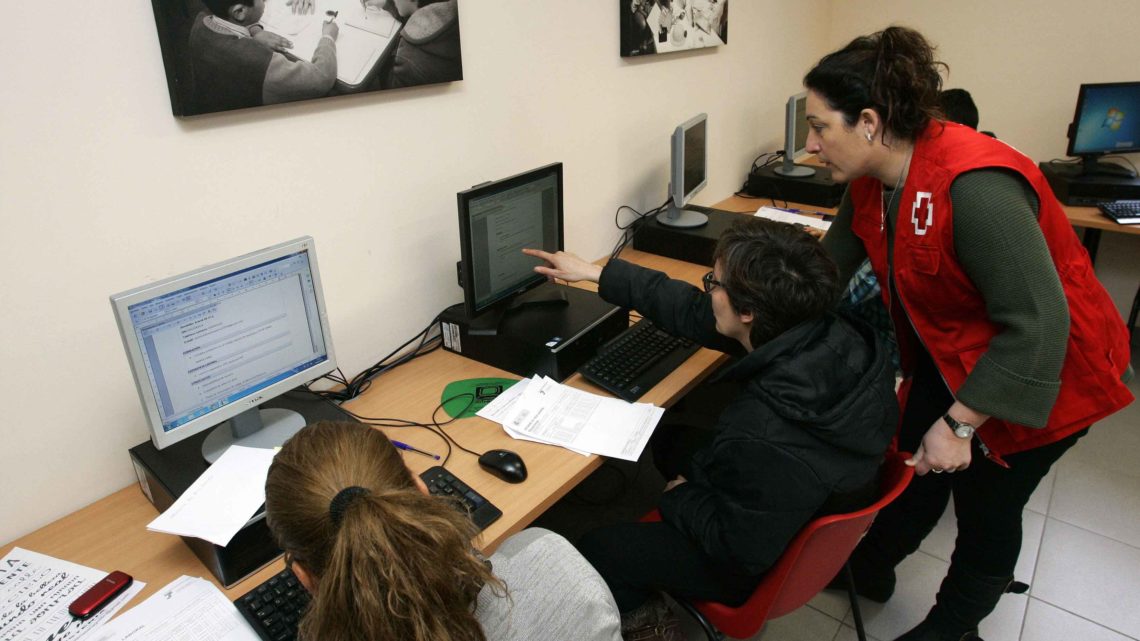 The programme helped 21,000 people at risk of exclusion to finding a job; 3,000 more than in the previous edition

The welfare work carried out by the Red Cross covers a far wider field than many people know. International Cooperation, emergencies, training, attention to vulnerable people… Their involvement in helping the most deprived members of society does not neglect the many unemployed people. Hence, in the year 2000, the Employment Plan was created to focus on people who are having difficulties in finding a place in the labour market.

According to 2017 data, more than 88,000 people participated in the Red Cross labour integration initiatives throughout Spain. Of these, more than 52,600 were women (58%), who are still the group that comes up against more obstacles when looking for jobs, followed by migrants and refugees, young people without qualifications, and unemployed people over the age of 45.

The results of the Red Cross Employment Plan in 2017 indicated that approximately 21,000 people have gained access to jobs with the support of the organisation (3,000 more than the previous year). On the other hand, more than 43,000 have improved their skills and more than 18,000 have trained in a trade, thus increasing their chances of getting a job.

In addition, more than 3,500 Red Cross volunteers cooperated with the initiative last year; people who contributed their time, their knowledge and experience to support those who need help. Since it was launched in the year 2000, the Employment Plan has tried to help people in need to find jobs by providing guidance on how to look for employment, training actions, and professional work experience to enable people to work in a given field.

Partnerships with businesses and public administrations

“The Employment Plan is a bridge between vulnerable people and the job market. The formula works when we combine the collaboration of companies, which highly appreciate the motivation and training of the participants, with the professionalism and dedication of the Red Cross employment teams”, said Antoni Bruel, general coordinator of the Red Cross.

The Red Cross Employment Plan attracted the cooperation of more than 12,000 companies in 2017, it handled more than 10,000 job offers and more than 11,000 training actions in various fields that need professionals and that are committed to providing an opportunity to those who need one most.

In addition, this initiative of the Spanish Red Cross Employment Plan has attracted the support of the public administrations through their operational employment programmes, POEJ and POISES, funded by the Ministry of Employment and Social Security and the European Social Fund.