The falling unemployment in Spain has mainly benefited young people 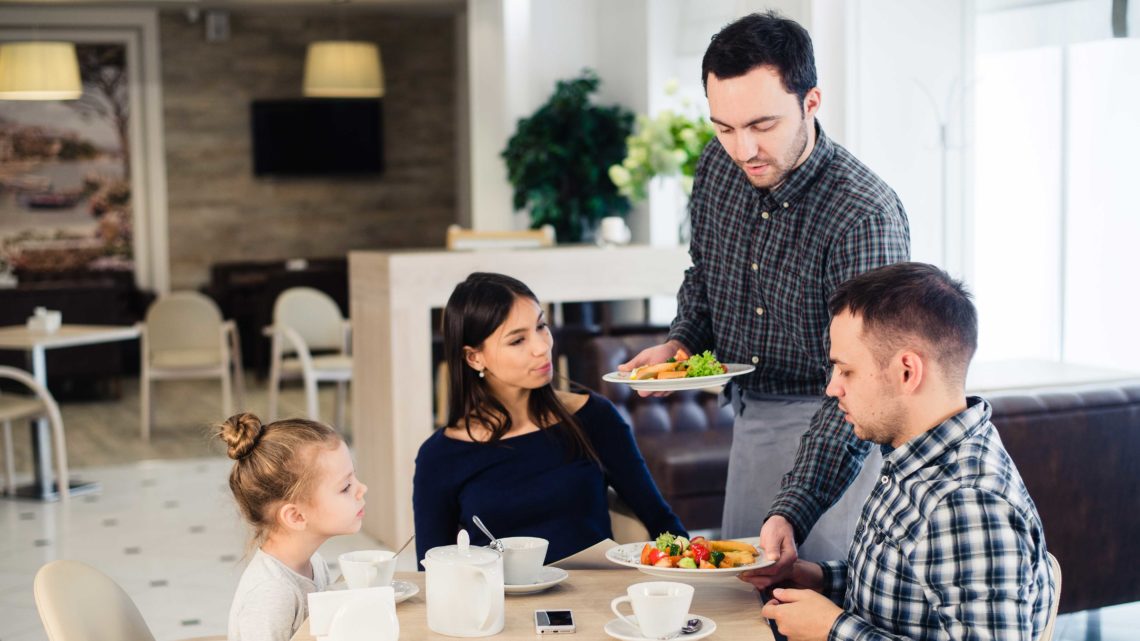 Spain continues to create jobs at a higher rate than the rest of the European Union, although it still has a long way to go to lower its bulging unemployment figures. Driven by the beginning of the summer campaign, the number of unemployed people registered with the public employment services fell by 98,317 people in June when compared with the previous month, which represents a 2.8% fall. Consequently, the total number of unemployed people registered stands at 3,362.811, the lowest level in the last eight years.

If this rate of job creation can be maintained, 2017 will beat all the records. In the first six months of the year, unemployment fell by 404,243 people, the largest annual reduction up to June in all the historical data. By age groups, young people signed the greatest number of contracts proportionally. 17,171 people under the age of 25 were removed from the lists of the employment service (-6.4%), while among those over that age, unemployment fell by 81,146 people, 2.5% less than in May. In interannual terms, youth unemployment has fallen by 49,481 (16.5%). The Basque Country was one of the autonomous communities that saw the highest fall in the number of unemployed persons under the age of 25. The 898 young people who found jobs represent 30% of the total reduction, which amounted to 2,967 people.

The only negative aspect of these figures for the month of June was, once again, the high number of temporary contracts affecting the Spanish employment market. Only 7.9 per cent of the 2,089,520 contracts signed, the highest figure of the historical series for any month, were open-ended contracts, although there are 12.2% more when compared to the same month in 2016. Of the 166,462 open-ended contracts, 99,033 were full-time, a 14.5% increase, and the rest were part-time (+8.9%).