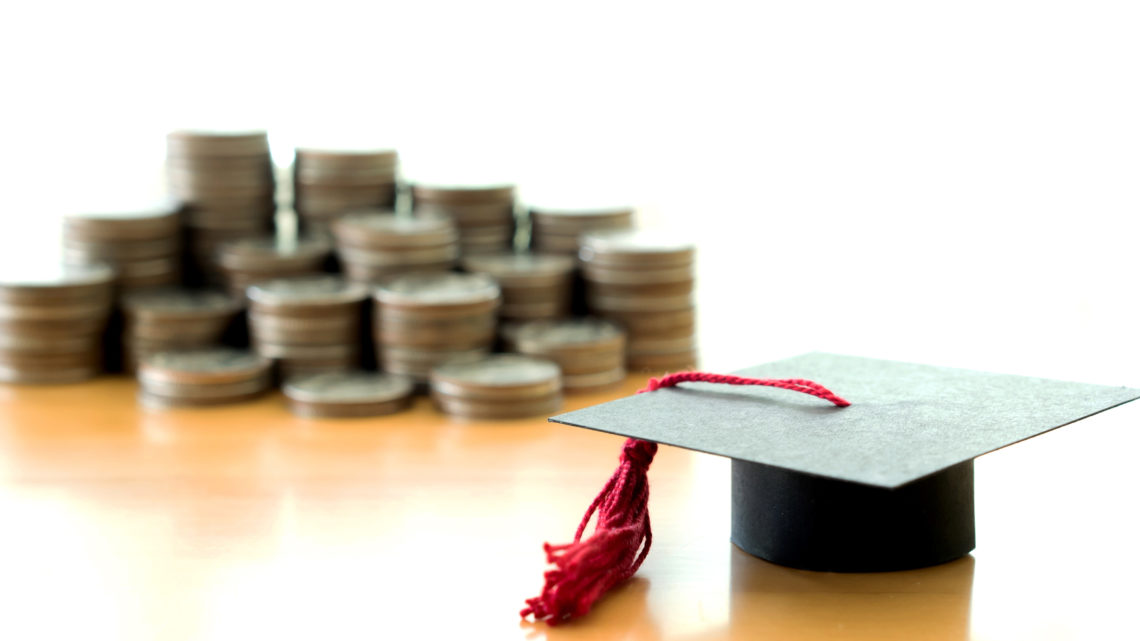 The unemployment rate affecting workers with higher education stands at 8% and the rate for people with Vocational Training at 9.6%

Although Vocational Training is presented as the most direct way to get a job, university graduates have a lower rate of unemployment, despite representing more than half of the working population, 53.2% to be precise. There are almost one million unemployed people with higher education qualifications in the country as a whole, representing an unemployment rate of 11.4%; a figure that proves that the level of studies is crucial when it comes to finding a job, as it is seven points below the average figure. Regarding the Basque Country, this group ended 2016 with an unemployment rate of 8%; a figure that is similar to European levels and within the 10% threshold established by the Basque government for this term. However, there are still 44,100 unemployed people with higher education in the Basque Country.

Between 2014 and 2016, the Basque economy in general generated a total of 50,500 jobs. According to the Survey of the Working Population conducted by the National Institute of Statistics, 34,600 jobs were occupied by workers with university studies and only 16,500 by people with Vocational Training qualifications, which highlights the fact that people with the highest levels of education take most of the jobs created in the Basque Country as it works its way out of the recession.

The Basque labour market has one of the highest educational levels in Spain. 55.7% of the working population have university degrees, and many of them even have post-graduate studies. In the rest of the country, the average stands at 42%, 13 points lower. Madrid, with 51.6%, and Navarre, with 50.5%, are quite close, and take second and third place respectively, while the Canary Islands (34.4%), Castilla-La Mancha (34%), and Extremadura (32.9%) take the last places. Together with Andalucía, they are the regions with the highest unemployment rates; between 22% and 28%.

However, leaving aside the differences between territories; at the national level, the number of university graduates employed has increased by almost 650,000 workers. The Basque Country, despite having created fewer jobs, can boast of having an unemployment rate of 12.43%, the second lowest in the state, and below the national average of 18.6%. Furthermore, the Basque economy is generating jobs for workers with higher education at a greater rate than the country as a whole. Over the last three years, the employment represented by this group in the Basque Country has increased from 54.9% to 55.7%, while in Spain as a whole, it has fallen one tenth of a percentage point: from 42.1% to 42%.