The desire to open a business is falling among Spanish “Millennials” 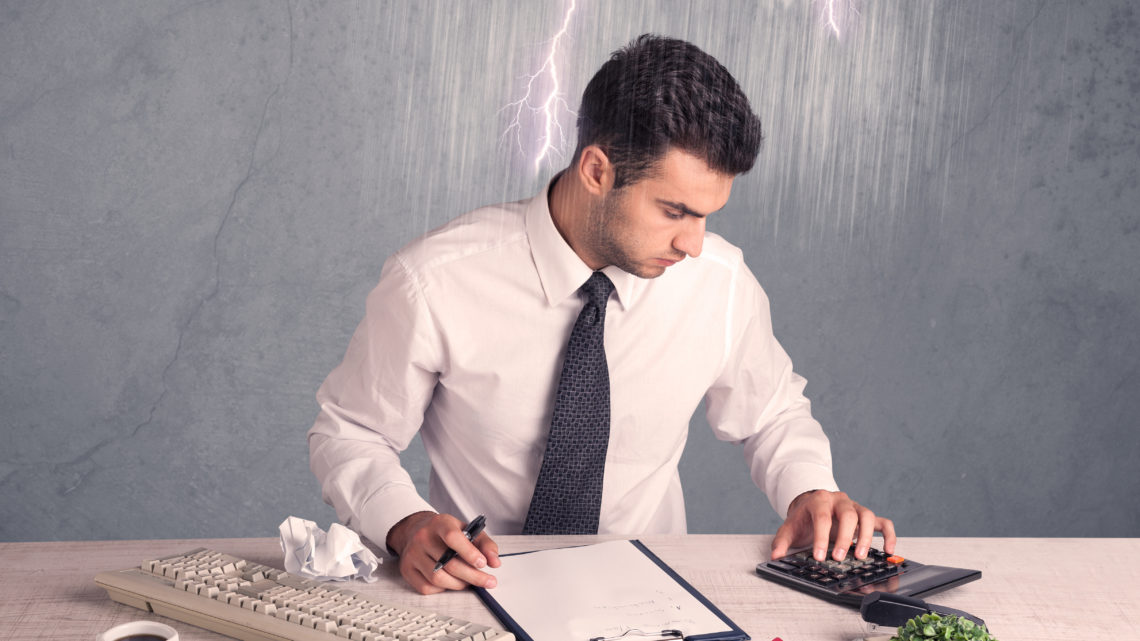 The Third Young Business Talents Report reveals that young people prefer to be employed and, if possible, by an important private organisation

However much the self-employment model is permeating new generations, who are tied hand and foot by the crisis, a lot remains to be done if the spirit of entrepreneur is to become their priority option. The Third YBT Report – Young Business Talents – reveals that Spanish youths prefer to work subjected to the oligarchy of an important private organisation. Neither do they discard the possibility of taking exams to work as civil servants, but, on the other hand, the possibility of becoming entrepreneurs, which they considered their main option last year, has now fallen into second place. 36.09% of pre-university students interviewed would like to become businessmen and businesswomen in the near future, 12.83% less than last year.

According to data taken from this research – which belongs to the corporate social responsibility programmes promoted by ESIC Business & Marketing School, the University of Granada and the company Praxis MMT – 37.92% of young people consider that working for a company in the private sector is a better option for their future professional careers. However, the percentage of students who would like to become civil servants remains constant at 25%.

The promoters of this report are trying to “identify the attitudes and trends” of young Spanish pre-university students, and “discover the most relevant issues that may affect their professional future” with a view to “helping young people and their families to improve and expand their perspectives”. The results submitted have short and long term significance, “in the sense that they may imply the need to introduce changes in the way educational and social needs are addressed”, they say.

The current unemployment rate among Spanish Millennial stands at 42.9%. Only 4 out of 10 young people have a job. Furthermore, those who are employed are working in conditions imposed by the current labour market, affected by unstable, temporary, and low-quality jobs. However, the high Social Security payments self-employed people must make in Spain, far higher than in other countries, and the risks and responsibilities of opening your own business and making it a success are the main causes that are discouraging them and making them turn to the traditional model of working for a company. However, if possible, a large and well-established company that can offer them assurances regarding quality and stability.

The entrepreneur culture is more deeply rooted in other countries. 46.47% of young Portuguese want to open their own companies. In Greece, the percentage stands at 48.09%. However, Mexico is the country with the highest level of youth entrepreneurship (65.30%). In Spain, we are talking about 36.09%, despite the Government’s attempts, which include reductions in Social Security payments for new self-employed people, the intention to encourage entrepreneurship as a miraculous cure capable of reducing national unemployment, and the forced migration of young talents.

To date, the profile of an entrepreneur in Spain is still that of a man aged around 40 who has previously worked for several companies. Nevertheless, there are more and more “startups” launched by young people who have decided to embark on this adventure; especially those that specialise in marketing, communications, IT, and developing innovative technologies.