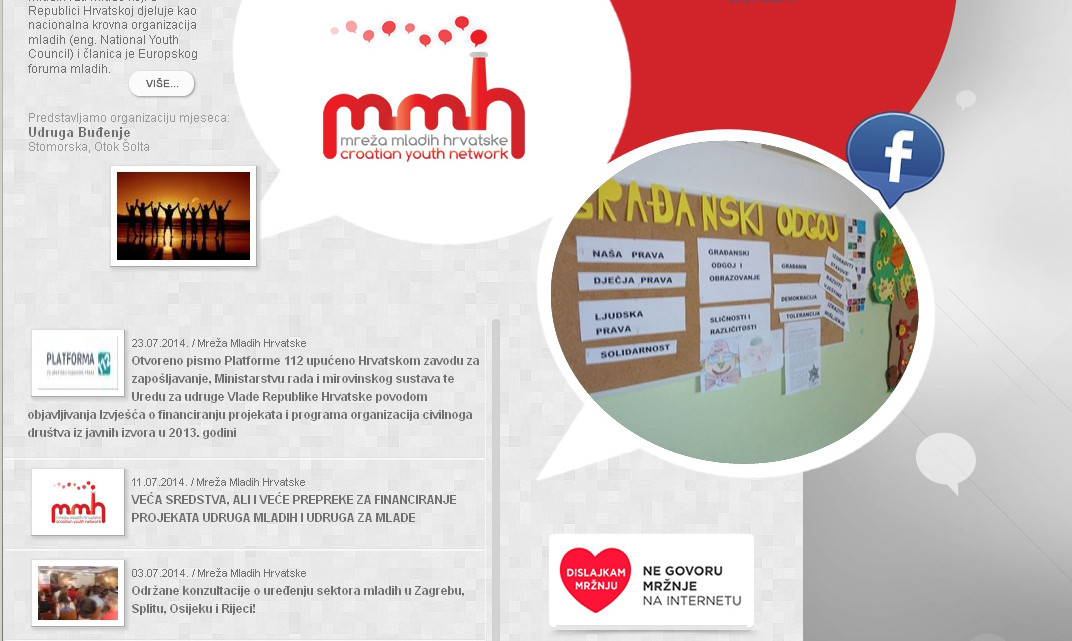 The Croatian National Youth Council led by Marko Boko has recently decided to make Youth Employment Decade, topic of the International Youth Day -August 12- which is traditionally marked by a public activity. The activity is focused on having a press conference and the subsequent press-release. The objective is to inform general public about this thrilling initiative, and to publicly push for endorsement by the Government and other potentially important stakeholders, such as the President. The main target is to spread the Pegasus Campaign´s message to fight against the youth unemployment.