General elections in which young people have a lot at stake 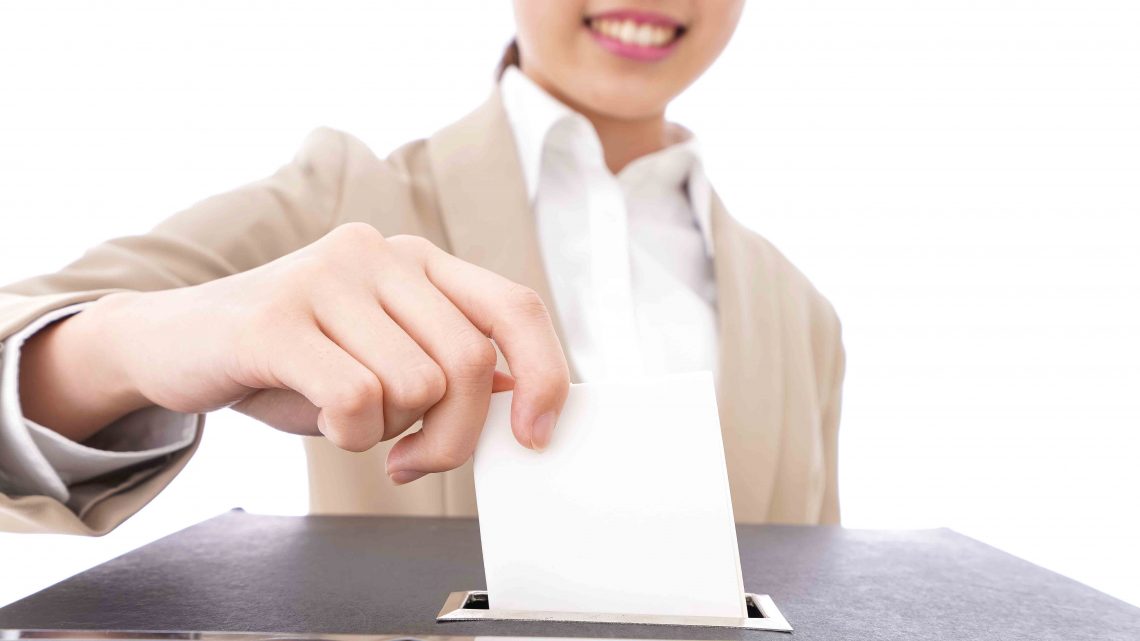 The general elections of April 28 represent an opportunity for the political parties that form the government to make a special effort to improve the working conditions of young people. Now that the economic crisis is over, the improvement in the macroeconomic figures has translated into a quantitative decrease in the unemployment rate. On the other hand, temporality and precariousness have affected people under 30 years of age, limiting their possibilities of emancipation. According to the latest Eurostat data, Spaniards leave home at the age of 29.3, three years later than the European average.

The main political parties have included some measures in their manifestoes to try to reverse this situation. Whoever makes it to the Moncloa will have a maximum term of four years to make their electoral promises come true. The future of millions of young people is in their hands.

PSOE
The Socialists have produced a manifesto that promises to continue implementing the Plan de Choque por el Empleo Joven (Youth Employment Plan), which includes 50 measures to improve job prospects for this group. Their plans also include designing another Action Plan, but this time aimed exclusively at women with a view to reducing the gender gap. Another goal is to approve the Fellowship Statute, “to encourage their remuneration, limit the renewal of internships, and establish a maximum percentage of interns in companies”.

In addition, PSOE wants to implement “changes to eliminate the most harmful aspects of the labour reform act of 2012” and draw up a new Workers’ Statute to adapt “to the social, economic and technological changes in today’s world”. The gradual increase in the minimum wage is another of its goals.

With regard to training, the party led by Pedro Sanchez wants to promote a plan against school failure and dropout rates. The goal is that by 2025, 90% of young people will reach the level of post-compulsory secondary education. Regarding Vocational Training, it aims to adapt courses “in consultation with companies and institutions, to incorporate the most advanced digital skills”.

PARTIDO POPULAR
Completing the implementation of the Plan de Choque por el Empleo Juvenil (Youth Employment Plan) agreed in 2017 by the government of Mariano Rajoy with social institutions is one of the main measures included in the manifesto of Partido Popular. More specifically, it cites the approval of a Statute for non-labour internships, the implementation of an Integral Programme of Employment Policies for young people without professional qualifications, and the implementation of a training and knowledge transfer programme through hand-over contracts.

Another promise in this field focuses on establishing “new mechanisms that penalize unjustified temporary hiring”, such as toughening fines for companies that enter into temporary contracts without cause or limiting the renewal of temporary contracts. Pablo Casado’s party warns that “we shall enhance the labour market flexibility achieved with the 2012 labour reform”.

In section 4, entitled ‘For Quality Education in Freedom’, it advocates training teachers to improve the teaching of STEM subjects. In this regard, it wants to develop a national strategy to promote STEM vocations among female students. As it says in another section, “education must respond to the challenges of a global and digital society in which students will compete with their peers from five continents and work at jobs that do not yet exist”.

As regards higher education, the emphasis is placed on the need to foster the relationship between university and business, “facilitating the flexible incorporation of students into work environments throughout their training”. An international programme of scholarships for excellence and support for the internationalisation of the university, with the strengthening of mobility programmes, are another two of the most outstanding measures.

UNIDOS PODEMOS
Unidos Podemos dedicates, in its statement of intent, a section titled ‘Special Unemployment Protection for Young People’. This section states that, if this party comes to power, “the period required to be entitled to unemployment benefits will be reduced by half for people under 30 years of age while the duration of the benefit will rise from one third of the time worked to half. After getting the government to raise the minimum wage to 900 euros a month, the goal is now to reach 1,000 euros “and ensure that this amount is updated, within one term in office, to the level set out in the European Social Charter, which says that the minimum wage must be at least 60% of the average wage”.

Surprisingly, Unidos Podemos dedicates a section to videogames, a sector that attracts many young people and that this political party sees as a culture and an industry with “a great potential for job creation”. In this sense, they promise to promote talent, strengthen the existing ecosystem of SMEs, and design a plan for higher and ongoing education. Furthermore, they want to protect workers by “encouraging a greater presence of women”.

PNV
In its electoral manifesto, the Basque Nationalist Party describes employment as “a challenge of the first order”. In the introduction to this section, after calling for a specific framework for labour relations, they propose adopting “measures that make companies and workers co-responsible, committing them to ongoing training and stability as characteristic elements of a new employment environment, the main goal of which is doing away with job instability”.

Among the thirteen proposals relating to the labour market, one of them is entitled ‘Giving Priority to Youth Employment’. The intention of this Basque party is “to avoid job instability among young people due to the abuse of first employment internships, limiting their maximum accumulated period to 18 months”.

The working horizon of young people will be clearer if Dual Vocational Training is implemented at all levels, also at university level, and more intensively, as stated in another of the points. In order to do this, we must make the most of “the advantages offered by on-the-job training, making companies co-responsible for the training of our young people”.

The remaining measures refer to the need to promote a new Workers’ Statute, the extension of unemployment coverage to 36 months, gender equality, the simplification of the various forms of hiring workers, or the integration of disabled people into the labour market.