McDonald’s has joined the Tuprimerapega campaign to create 50,000 jobs 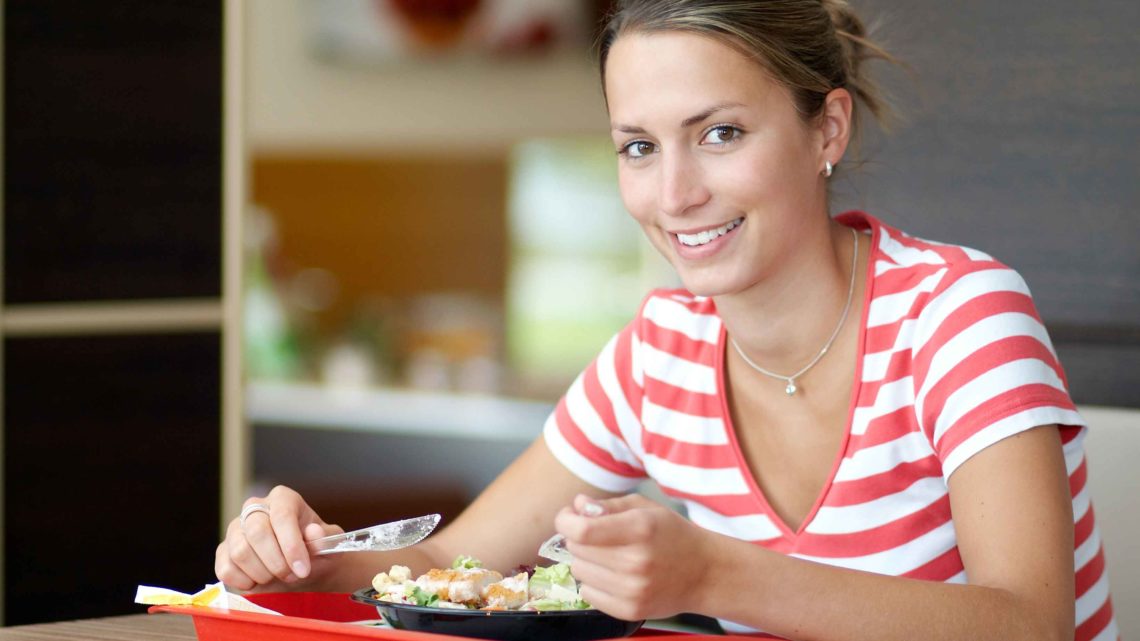 The initiative, which has the support of organisations and businesses, such as Microsoft, seeks to provide opportunities for young Chileans aged 16 to 29

Last January, the Chilean association, Tuprimerapega, which helps young people to resolve any issues they may have when trying to gain access to the labour market, launched an ambitious campaign to create 50,000 jobs aimed at young people aged 16 to 29, particularly the most vulnerable in the said age group. Since then, aware of the significance of this project for a country in which half a million young men and women are classified as ‘NEETs’, a number of institutions and companies have shown their support. The Ministry of Work, Grupo Oso, the United Nations, the National Youth Institute, or Microsoft are some of the organisations that have joined the initiative.

The latest company to announce its contribution was the multinational McDonalds, “the largest employer of young people in Latin America”, according to the CEO of Tuprimerapega, Horacio Llovet. “It is a great incentive for us; I am delighted that they are interested in being part of this great youth employment initiative, which is the most aggressive and powerful in the history of Chile and the region”, he added.

At McDonalds, the general manager, Carlos Gonzalez, stated that, in addition to providing more job opportunities to young people, “we also want to provide workplaces that value their skills, enhance their skills, listen to their ideas, that provide a balance between work, their studies and their family, and most importantly provide them with a plan for the future, promotion and growth.” The company has committed to generating 300 new jobs for this sector of the population

Under the slogan ‘50,000 young people, 50,000 jobs’, a declaration of intent, the campaign aims to provide them with the tools they need to join the job market. The advice, completely free, tries to put an end to two of the main issues that job applicants encounter during selection processes: the poor quality of their CVs (50% of young people are discarded for this reason) and their inexperience in job interviews (75% fail face-to-face interviews with employers).

Next post [:en]Industry 4.0 is inviting young people to the BIEMH to present them with a range of opportunities[:es]La industria 4.0 cita a los jóvenes en la BIEMH para mostrarles un abanico de oportunidades laborales[:]