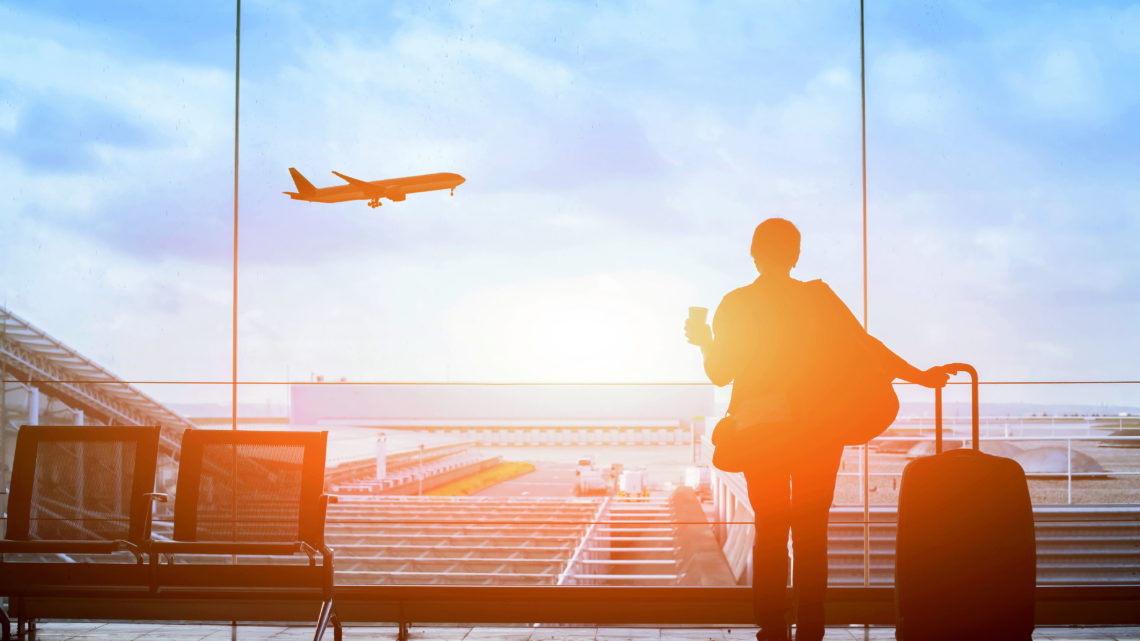 44% of Spanish pre-university students, who are still in secondary school, see themselves working abroad in ten years’ time once they finish their university studies, according to a survey by Schiller International University.

When asked, ‘Where and how do future Spanish university students see themselves working in 2028?’, of the 400 students who participated in the survey conducted last March, 56% responded that in Spain, which means, according to the authors of the report, a 20% increase over the last four years.

However, 13% of young people who are nearing their university studies believe that in ten years’ time they will be working in North America (United States and Canada), 12% see themselves working in the United Kingdom and 7% in Germany, which, in 2016, was the foreign destination of choice for Spanish pre-university students.

A majority of the young people who participated in the survey want to study at a public university; more specifically 70%, compared to 21% who would prefer private universities. According to the authors of the survey, the preference for public universities has dropped by 12 points in relation to 2016.

The survey also reveals that 69% of Spanish pre-university students think that a university education with practical knowledge is the most important factor in getting a job, and 45% also mention being fluent in languages as a gateway to further opportunities.