Almost 420,000 young people have found jobs thanks to the Youth Guarantee Programme 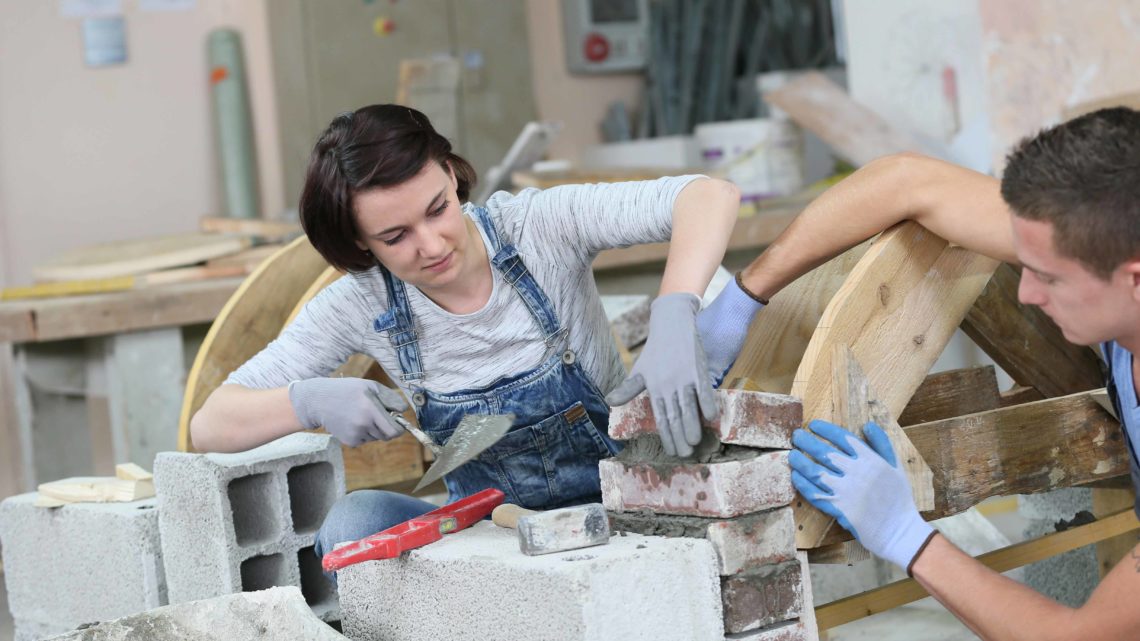 The Youth Guarantee Programme was introduced in Spain in 2014 to help unemployed youths find job opportunities and improve their training. Since then, more than one million young Spaniards have enrolled in the programme, of which 419,606 have already found a job or are self-employed. These data set the employability rate at 41%, according to the report submitted by the Minister of Employment and Social Security, Fátima Báñez, to the Council of Ministers.

In addition, data relating to 2017 was presented; a period in which Spain also met the goals established by the European Union. Before the end of the year, certificates from the partner organisations were submitted to the European Commission for a total amount of 671.72 million euros; 55.97 million euros more than the minimum set by the Commission for that period. This will allow the government to continue to receive European funds for the Spanish Youth Guarantee Programme to help unemployed youths find jobs.

Consequently, Spain can expect 3,196.95 million euros until 2023 to improve the employment situation of Spanish youths. This money will also make it possible to launch new measures to combat youth unemployment. For example, more money is going to be allocated in February to the various partner organisations with which the government is already working to design a series of additional measures that will contribute to improving youth employment data. These actions will help to enhance the effective and efficient investment of resources, and help young people find jobs.

The report also reflects the fact that complying with the goals set by the EU has resulted in an increase in the number of young workers. According to the report, the growth of youth employment in Spain is increasing at a rate five times higher than the average for the Eurozone. The report also points out that the youth unemployment rate fell by 20.9% between the first half of 2013 and the third quarter of 2017. The number of open-ended contracts has also increased by 20.12% over the last year.

Next post [:en]"Young people have to choose between giving up part of their identity in order to adapt to reality or being themselves"[:es]"Los jóvenes tienen que elegir entre renunciar a parte de su identidad para adaptarse a la realidad o ser ellos mismos"[:]